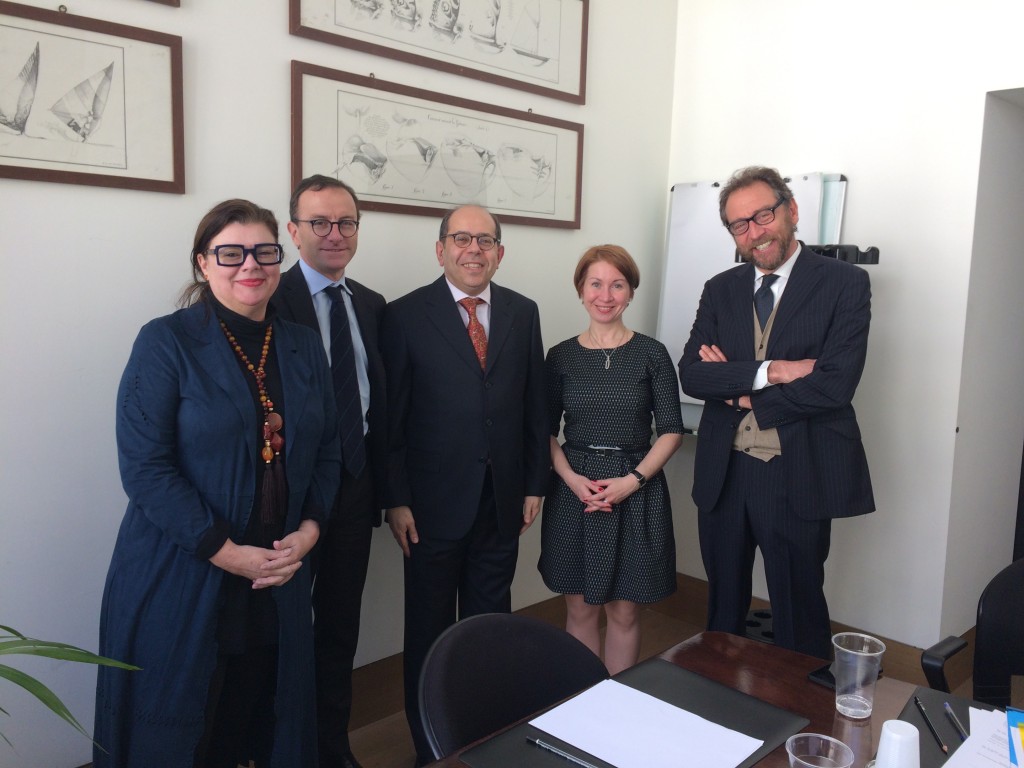 IFCAI Council meetings provide an opportunity for Council members to discuss matters related to the governance and administration of IFCAI, whose role is to foster relations between institutions and the exchange of information on the dispute resolution services they offer. The March meeting's agenda also included preparations for the upcoming 14th IFCAI Biennial Conference, which will be held in Hong Kong in October 2017.