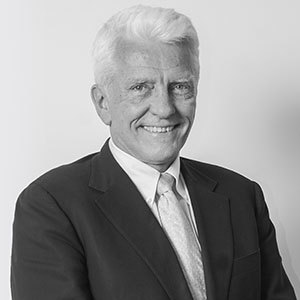 Based in Three Crowns' Bahrain office, Jan Paulsson was previously based for more than 25 years in Paris, where he headed the global arbitration and public international law groups at a large international law firm, which for many years under his leadership held first place in the Global Arbitration Review list of 100 top international arbitration practices. He has acted as advocate or arbitrator in hundreds of arbitrations in all familiar venues.

A graduate of Harvard College, Yale Law School (where he was an editor of the Yale Law Journal), and the University of Paris (Sorbonne), Jan Paulsson held the Michael Klein Distinguished Scholar Chair as professor of law at the University of Miami from 2010 to 2019. He has written a number of well-known textbooks on international arbitration.