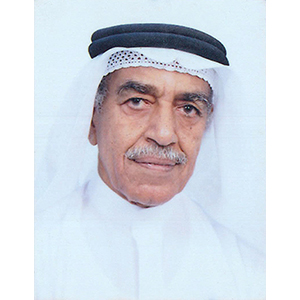 He specializes in advising corporations and individuals on matters of banking law, Islamic finance, insurance law, construction law, commercial law, corporate law, company registration and international commercial arbitration. During his career spanning more than forty years, he participated in many local and international arbitration cases as both counsel and arbitrator.

Rashed Abdul Rahman is currently the chairman of the National Committee of the International Chamber of Commerce (ICC) in Bahrain. He is a former member of the ICC International Arbitration Court in Paris, and previously served as notary in Bahrain, as the director of courts at the Bahraini Ministry of Justice, and as a member of the board of directors of the Bahraini Bar Association. He was also a member of various committees tasked with providing investigative reports on professional practices and with drafting and proposing legislation in Bahrain.

He is a frequent speaker at conferences and legal workshops at both the local and regional levels, and he is also a lecturer at the Institute of Judicial and Legal Studies in Bahrain.