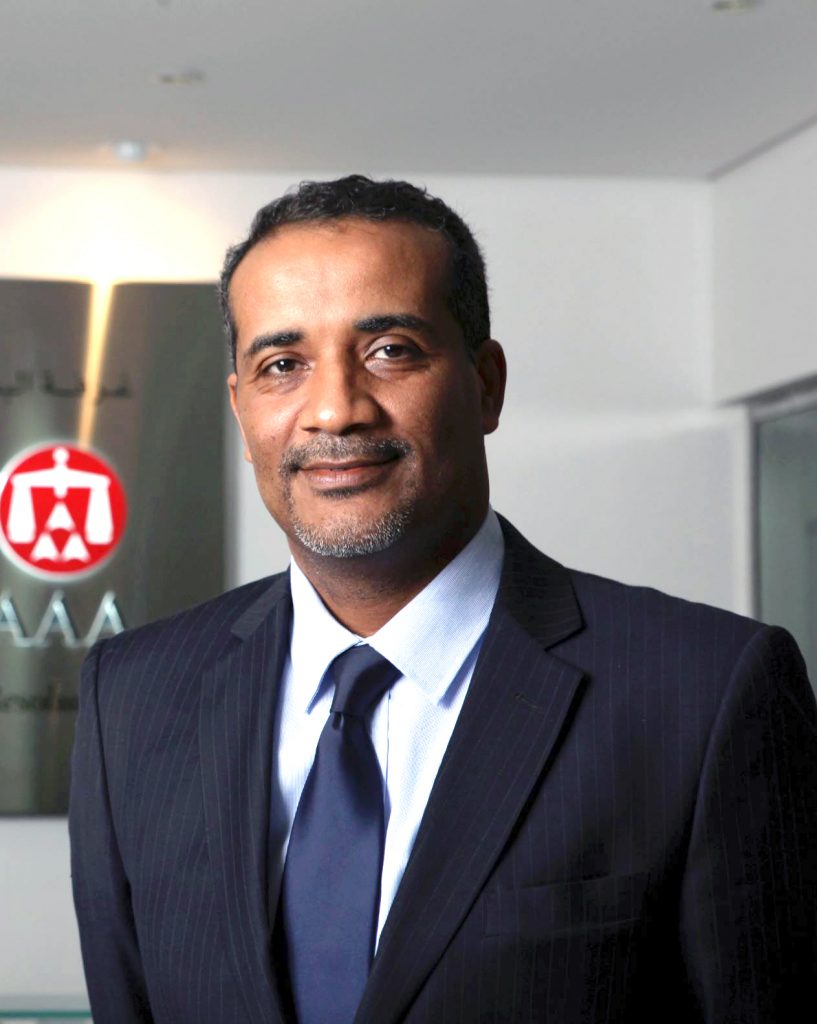 Mr. Ahmed Husain holds the positions of Chief Operating Officer and Acting General Registrar at the Bahrain Chamber for Dispute Resolution (BCDR-AAA). A founding partner of the law firm Adel Abuali and Ahmed Husain (A&A Law Firm), he practised as a lawyer between 2000 and 2009, including before the Bahrain Court of Cassation. At that time, he was a member of the Board of Directors of the Bahrain Bar Association and served as its Secretary from 2007 to 2009. He was also the supervisor of the Research and Legal Affairs Department of Bahrain's General Organization for Social Insurance. He is fluent in Arabic and English.

Mr. Husain holds a bachelor's degree in sharia and law from Al-Azhar University and a diploma in Middle Management from the University of Bahrain. He regularly speaks at local and regional events related to alternative dispute resolution (ADR), helping to raise awareness of ADR in the region. He also lectures at Bahrain's Judicial and Legal Studies Institute, where his teaching activity focuses on ADR and the training of legal professionals.