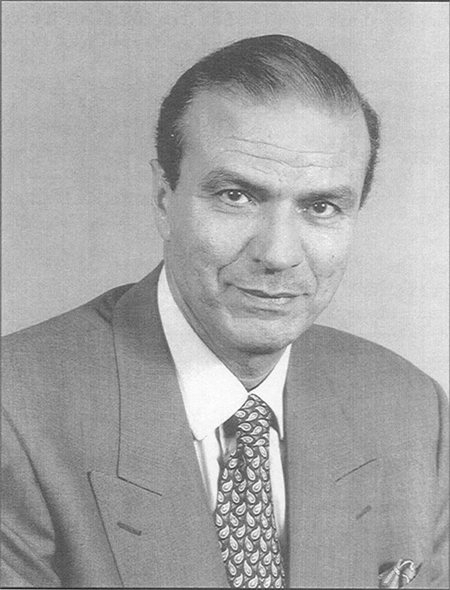 A photograph of the late Dr. Ibrahim F. I. Shihata

The Bahrain Chamber for Dispute Resolution (BCDR-AAA) has released the fourth issue of the BCDR International Arbitration Review in memory of Dr. Ibrahim F. I. Shihata, former Senior Vice President and General Counsel of the World Bank, and former Secretary-General of the International Centre for Settlement of Investment Disputes (ICSID). In his Foreword to the issue, Professor Nassib G. Ziadé, the CEO of the BCDR-AAA, described Dr. Shihata's numerous contributions to the furtherance of international arbitration and international investment law, as well as his role in the founding and promoting of international institutions focusing on economic development.

The fourth issue features articles (in Arabic and English) and case decisions (in Arabic with an English translation) on the topic of "Arbitration in Egypt." The table of contents and abstracts can be viewed here.

Published by Wolters Kluwer, the Review was launched in 2014 to increase the understanding of the law and procedures of international dispute settlement. Other issues of the Review can be viewed here.

Professor Nassib G. Ziadé serves as the General Editor of the Review and the Review's Advisory Board includes leading practitioners and academics in the field of international arbitration. The Editorial Committee for the fourth issue was comprised of Ahmed Husain and Djurdja Lazic, as Deputy General Editors, Yousif Al Akyabi, Yousif Al Saif, J. Michael King, Charbel Moarbes and Mohamad Mouzehem as members, and Khaled Iqbal Chilwan as Editorial Assistant. The complete list of the Editorial Board can be viewed here.