The International Federation of Commercial Arbitration Institutions (IFCAI), founded in 1985 and comprised of 57 arbitration institutions, held its Council and its General Assembly meetings on 24 March 2015 in the offices of the Bahrain Chamber for Dispute Resolution (BCDR-AAA) in Manama, Bahrain, on the occasion of the 13th Biennial IFCAI Conference. 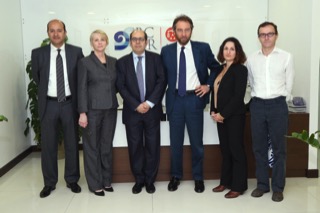 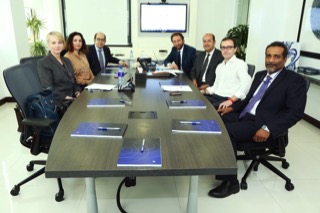 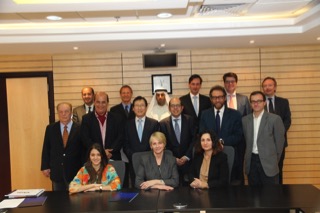 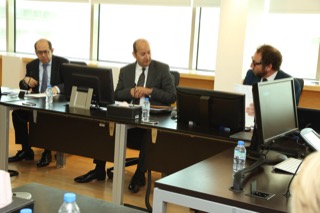 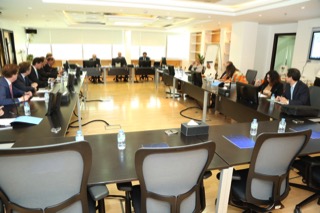 The IFCAI General Assembly in Meeting