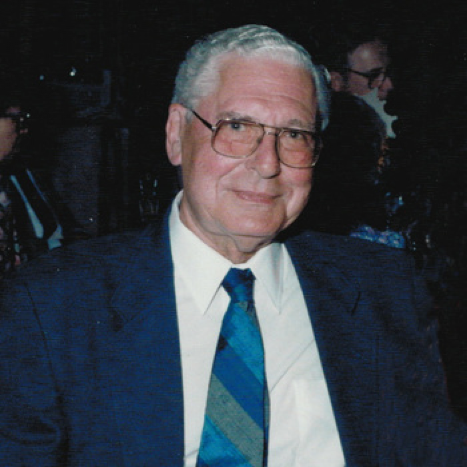 A photograph of the late Professor Georges R. Delaume

The Bahrain Chamber for Dispute Resolution (BCDR-AAA) has released the fifth issue of the BCDR International Arbitration Review in memory of the late Georges R. Delaume, Professor of Law at George Washington University and former Senior Legal Adviser at the International Centre for Settlement of Investment Disputes (ICSID). In his foreword to the issue, Professor Nassib G. Ziadé, CEO of the BCDR-AAA, describes Professor Delaume as a "pioneer in the development of international investment arbitration," whose personal efforts in promoting ICSID "paved the way for the success it has since achieved and from which ICSID presently derives much benefit."

The fifth issue of the BCDR International Arbitration Review is devoted to the theme "Investment Arbitration in the Middle East." It consists of 14 articles providing in-depth coverage of such matters as dual nationals, investment claims in times of civil unrest, corruption, parties to investment disputes in the region, national laws and regional treaties.  The table of contents and abstracts of the articles can be viewed here.

Published by Wolters Kluwer, the BCDR International Arbitration Review was launched in 2014 with the aim of broadening and increasing knowledge and understanding of the law and procedures of international dispute settlement. Back issues of the Review can be viewed here.

Professor Nassib G. Ziadé serves as the General Editor of the Review, whose Advisory Board includes leading practitioners and academics in the field of international arbitration. The Editorial Committee for the fifth issue included Hussein Haeri (Consulting Editor), Virginia Hamilton (Deputy General Editor), Yousif Al Saif and J. Michael King. The complete list of the Editorial Board can be viewed here.