This invitation-only "roadshow" was the first of a series of planned dialogues in Bahrain and the Arab world on the New York Convention, and it accompanied the publication in Arabic of the ICCA's Guide to the Interpretation of the 1958 New York Convention.

The roadshow was launched on the evening of 3 May, with speeches from Prof. Nassib G. Ziadé, Prof. Jan Paulsson, Bahrain's Minister of Justice His Excellency Shaikh Khalid Bin Ali Al-Khalifa, and His Highness Prince Dr. Bandar Bin Salman Al-Saud, a member of the Saudi royal family who leads the Saudi Arbitration Centre in Riyadh. The launch was attended by the Bahraini Minister of Culture, Her Excellency Shaikha Mai Bint Mohammed Al-Khalifa, and Arab ambassadors in Bahrain. 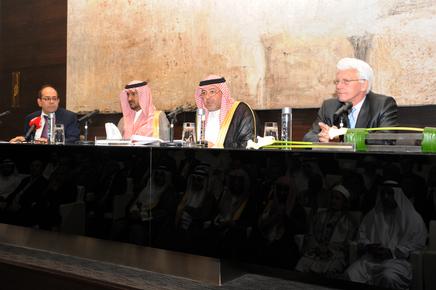 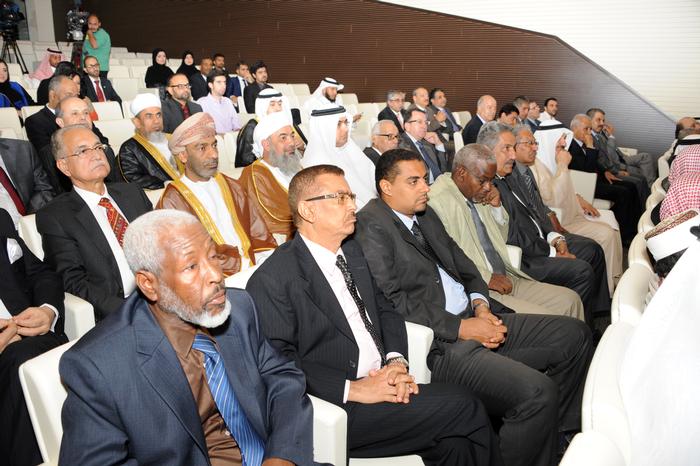 The dialogue on 4 and 5 May was led by Prof. Ziadé, Dr. Hamza Haddad of the Law and Arbitration Centre in Amman, Dr. Mohammed Abdel Raouf, a member of ICCA's Governing Board and Judiciary Committee and the Director of the Cairo Regional Centre for International Commercial Arbitration, and Judge Dr. Yousif Al-Akyabi. The discussions covered the objectives of the New York Convention and international best practices on its application and interpretation, as well as relevant regional and bilateral treaties. 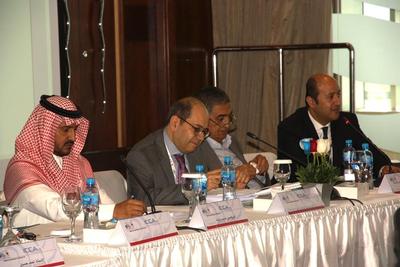 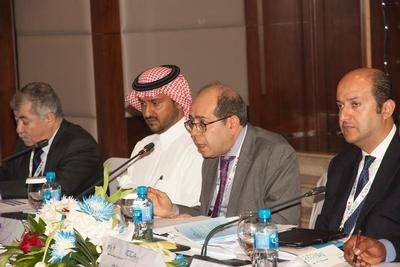 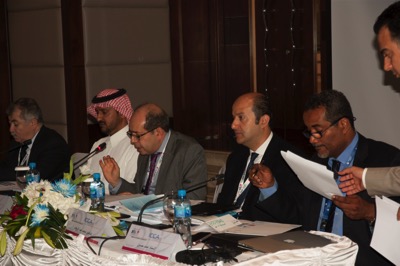 A total of 51 judges attended from Bahrain, Djibouti, Egypt, Jordan, Kuwait, Libya, Lebanon, Mauritania, Morocco, Oman, Palestine, Saudi Arabia and Yemen. Their recommendations included that ICCA and the BCDR-AAA should collaborate on the launch of an online repository of judgments rendered in Arab countries regarding the recognition and enforcement of foreign arbitral awards; that Arab judges should work towards a unified judicial approach in this area; that legislative bodies in Arab countries should coordinate to remove contradictions in their relevant legal regimes; and that Arab countries that have yet to accede to the Convention should do so.

There were also calls for Arabic to be accredited as an official language for international treaties and agreements related to international commerce and international arbitration. Finally, the delegates pledged to highlight to the international arbitral community the flexible nature of Islamic law (shari'a) and its easy integration into commercial contracts and arbitration rules. The complete list of the judges' recommendations is available here.

The roadshow was supported by the Kingdom of Bahrain's Supreme Judicial Council and the BCDR-AAA. It also had the support of the Secretary-General of the League of Arab States, His Excellency Dr. Nabil Elaraby, a former member of the International Court of Justice.